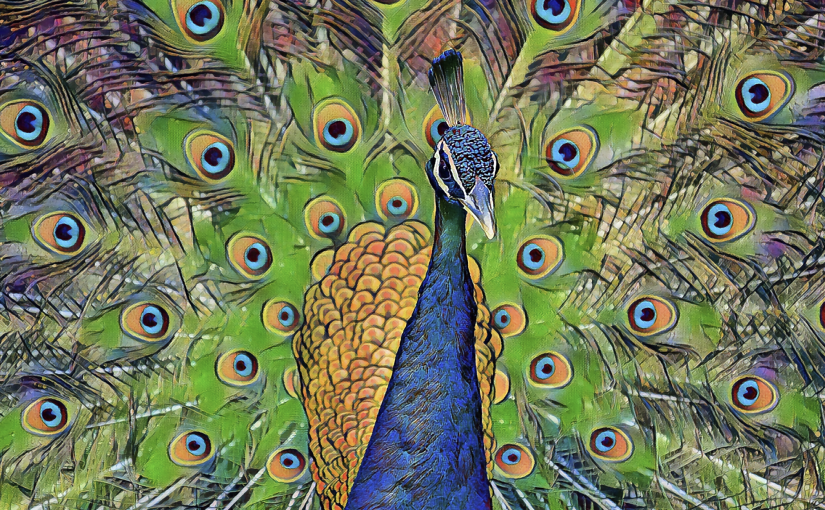 Peacock/Peahen’s Gifts Include – all aspects of beauty, wholeness, ability to see into the past, present, and future, immortality, dignity, rising out of ashes, self-confidence, watchfulness, immortality. END_OF_DOCUMENT_TOKEN_TO_BE_REPLACED

In the Native American culture the turtle is the oldest symbol for Mother Earth, reminding us that we need to honour the earth. All we have comes from the earth and we must take good care of the earth, to show our gratefulness. We must create a better home not only for ourselves but ALL beings residing on earth, whether they be animals, plants, rocks, woods or stones. The Iroquois of North America believe they are descended from a turtle that got rid of its shell, and that the earth rests on the back of the Great Turtle. Other Native American tribes see Turtle as a symbol of persistence and endurance. A lot of tribes have turtle clans. In Eastern religions, Turtle is thought to be the balance of opposing principles, such as heaven and earth. Turtle produces a large numbers of offspring, linking it with fertility and is sacred to the goddess Aphrodite. END_OF_DOCUMENT_TOKEN_TO_BE_REPLACED